Slot machine games can be a lot of fun. A person can enjoy all of the different themes and they can play along with the chance to win money. Music is important in everyday life and most people have a favourite song or band. Now slot machines are embracing the music industry and there are music slot machine games. These are some of the best music-themed slot machine games to play.

The Price of Darkness has his own slot game. This game was developed by NetEnt and has a dark feel. The game has a temple entrance and some demons hang out in the background. There are five reels and there are 20 pay lines. There is music playing in the background featuring some of the best hits from Ozzy. There are some symbols to watch out for as the game plays. There are the basic symbols including the skull, raven, crucifix, and the black rose. There is even a symbol of Ozzy which holds a high value. If a player is lucky enough to hit the Ozzy symbols a person they can win the jackpot.

This rock band was given its own slot machine game. The game has five reels and there are 76 pay lines that the player can bet on. These are some of the highest amounts of pay lines in casino gameplay. The game is set up like a live rock concert. There are flashing lights, some cool animations, and there are some rock sound effects. A player can hear music from the band in the background. If a player can activate rock mode they can fear the music through their speakers come out loud. Their reels are stars, horseshoes, clovers, sevens, cherries, and there are also bells. There are some wild symbols including the Ace of Spades and a skull that looks like the devil. This game has a bonus Mystery Reel feature that will allow the player to have some free spins. There is also a special mystery symbol that is active as part of the bonus play. If a player is using the Bomber feature they will be able to activate 15 mystery symbols and this can allow them to win a lot of money. 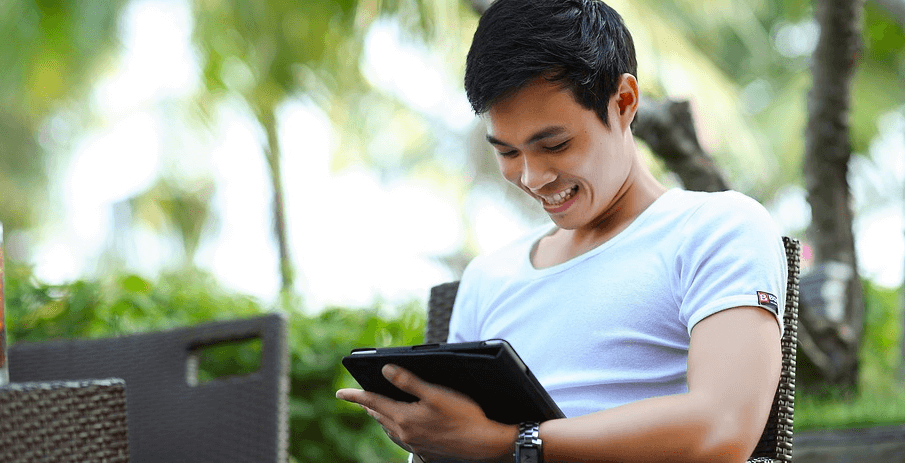 This rock band wants to party all night and their slot machine game is no different. This game was made by the WMS gaming company. There are some exciting graphics and there is even the head of Gene Simmons with his large tongue as part of the gameplay symbols. Five reels have 100 different pay lines which will allow the player to bet as much as they want to. The symbols featured as part of the game include the tongue of Gene Simmons, a guitar, members of the band, and the symbol with the highest value if their badge. There are also low playing cards. During the game, there will be scattered symbols that appear. The symbols will have all four of the band members and will also include the Kiss symbols. There is a bonus feature where a player will win up to 20 free spins and a multiplier that will allow the player to win up to 20 times their best. The band has their music playing in the background so a fan can enjoy the music and the flashy symbols of the band.

This game is great for people that love to sing even if they do not have a singing voice. The game has a bright and light theme and there is pop music that will be playing in the background with some of the biggest pop hits that people like to play along with. A player will play against others and there will be a total of 5 players. The Karaoke Party logo is the special symbol that a player will want to be on the lookout for. This will allow a player to activate their free spin feature and they will also be able to get the multipliers so that they can have the chance to win some big money. There is an additional gambling feature as part of this game. All of the money that a person is winning for the slot machine play can be used as part of this feature for the chance to win even money more. There are some high-value symbols that a player should be on the lookout for and there are also playing cards that will be at the bottle of the payout table which can earn a person even more money.

These are some of the best music-themed slot machine games. These slot machines take the music and the bands that people love and turn them into a fun and interactive game. This will allow a person to try their luck to win some money and allow them to enjoy some great music at the same time. 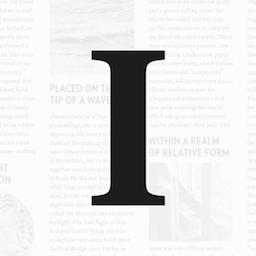 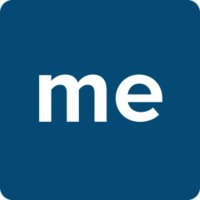 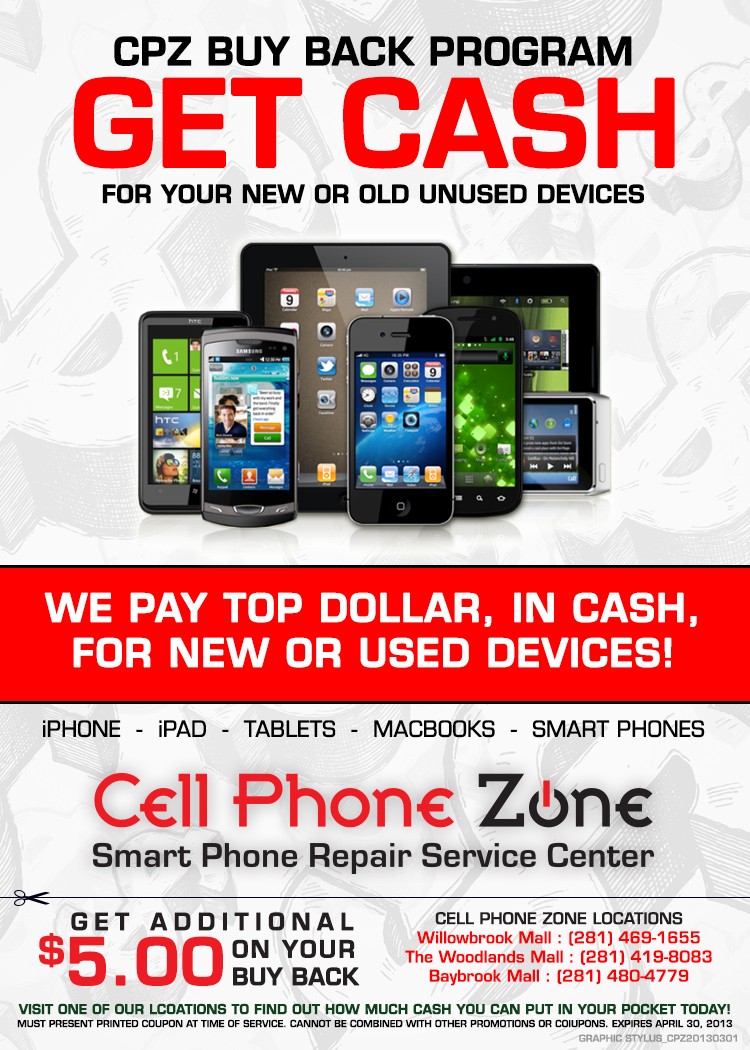